Some website features may not work properly and it will probably run very slowly. For a better experience (and better security!) keep your browser up to date. Check here for latest versions.

You have no items in your to-do list.
{"UserID":null,"IsUserSignedIn":false,"IsImpersonating":false,"CanImpersonate":false,"SignedInUserName":null,"IsAdministratorSecurityLevel":false,"Cart":{"ItemCount":0,"TotalCost":null},"TokenBalance":null,"Roles":[],"ShowRoles":false,"HasToDoItems":false} 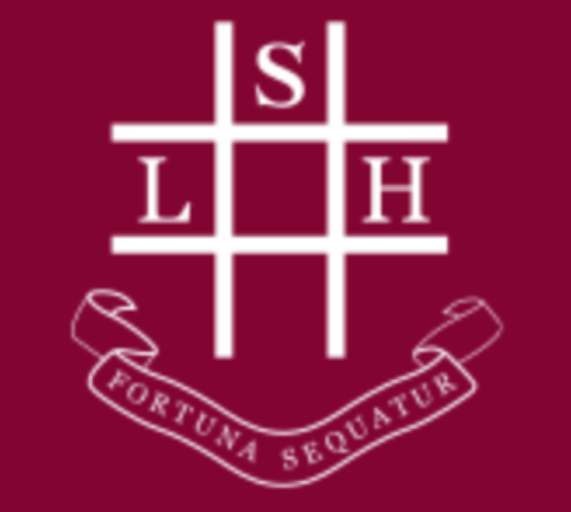 Set the required height of the image.

Separate tags with commas.
The maximum number of blog entries to display in the feed.

The height of the carousel. The carousel generally works best when using units that are relative to the width of the screen. So, for example, a height of 35vw means that the height of the carousel is 35% of the width of the screen. This gives a constant aspect ratio of 10:3.5.
Default mode uses the central carousel configuration as defined from the settings area of the website. Custom mode allows you to define a list of images to display just on this carousel.

The colour used for the caption and description text.

Optional: URL address of web page to which the user will navigate if he/she clicks on this carousel image from the home page.
From until
Optional: The range of dates for which this image will be displayed. You can leave either date blank if you want the range to be open-ended. Un-checking the 'Currently Active?' box at any time will override any dates and the image will not be displayed.

If set, this will ensure that the carousel element is only shown to those members in the selected list.

If set, this will ensure that the carousel element is not shown to those members in the selected list.

The element must be active for the image to be displayed at any time.

Defines the colours of the various elements of each link.

The margin around each link tile

The date blocks next to each event in the feed can be coloured according to the overall site settings (the default), the event type or, where applicable, the organising Branch or Section.
The maximum number of events to display.

The number of columns into which to arrange the images.

Usually, the display of member data is subject to the logged-in user having specific entitlements to view that data. By default, this component will respect those entitlements and only show data that the user is allowed to see. However, in certain circumstances, you may wish to remove these restrictions and, instead, rely on the permissions required to view the CMS page itself.

For example, when creating a "Meet the Committee" page, for viewing by members, you will probably need to disable the member data entitlements as members would not normally have permission to view the personal details of committee members.

Paste in the A tag code copied from the Twitter Publish page. (https://publish.twitter.com)
px

Set the required height of the image.

Drag and drop the items into the appropriate order.

No images found.
Click the 'Upload image file' button on the right-hand end of the toolbar to choose an image from your device.*
Use the other buttons on the toolbar to zoom, rotate and crop your image as desired.
* On some desktops you can also paste a URL web link into the 'File name' box at the bottom of the Open file dialog; then click 'Open'.
* On some devices you can also take a photo from this button. Alternatively, to use an image from the web, you will need to first save the image to your device before selecting.

Form is not yet complete, please correct the following fields:-

Use this form to send an email to another member. You may only send to one member at a time. Your registered email address will be passed on to this member but you may also include alternative contact details.

Note: Emails sent via the website are not entirely private. A copy of every email is held on the database and this can be accessed by the club officers using the Sent Emails page.

The code is used in the URL of the page to identify the view to be displayed. It should be a short string.
Select the members, roles, security levels or member lists with which you wish to share the view config.

If set, then this will be the default view for those people with whom it is shared, unless they have set their own personal default.

You have been automatically logged in.
has been added to family group:

You have requested one or more group membership subscriptions. You should now use the register buttons below to add additional members into the available slots.

Select the item before which the new menu item should be inserted.
If set, then the menu item will have a dividing line inserted above it.
{"HeaderName":"RequestVerificationToken","RequestToken":"CfDJ8PEm66yh80BItWe7gKtE69upmKbFq370D9RUcnDnMaHvbQSh7OMsrTfRRNbQDaHUE5R3-WQFYYWY2ttAX1R2JUrruiyarcVRO9L6X3IACz65KBFgE37VlGmhHRiCF7OsC3v9RJuezsBuw7rnC_eM4IE"}